A sweetener like allulose, however, has the opposite effect. Research suggests that allulose blunts the blood sugar response while simultaneously boosting fat burning.

In this article, we’ll double click on the best sweeteners for diabetes. First, though, let’s spend a moment on diabetes itself. 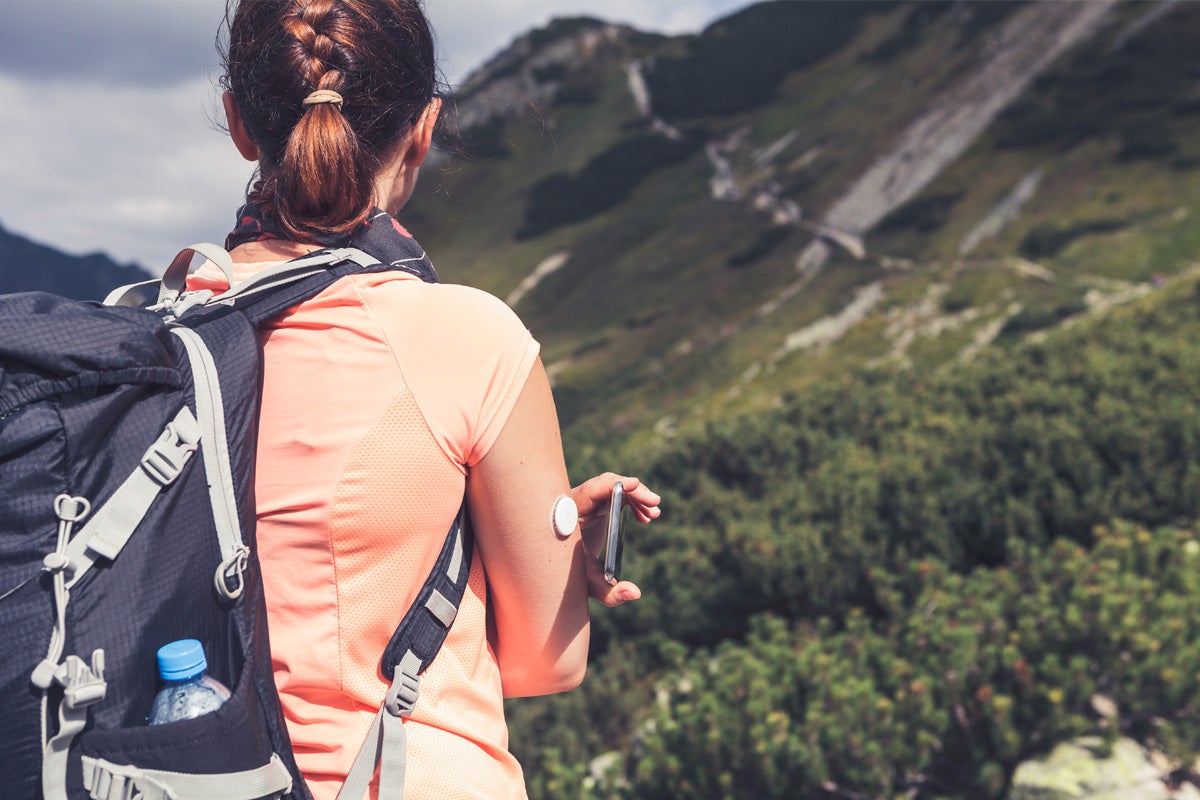 When someone has diabetes, they can’t properly regulate blood sugar levels. This problem leads to high blood sugar (hyperglycemia), a dangerous state that damages blood vessels and increases inflammation, among other complications.

In type 1 diabetes, the pancreas is unable to produce a blood sugar-regulating hormone called insulin. As a result, the person needs supplemental insulin to survive. 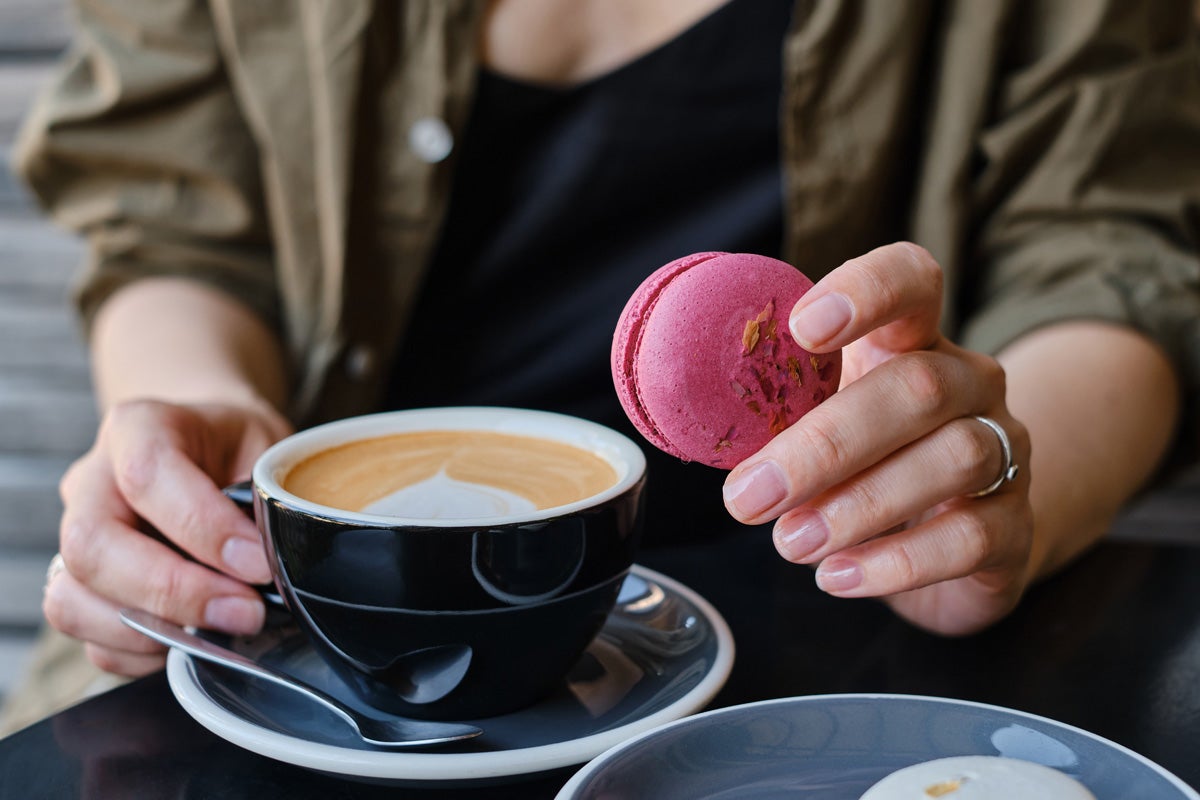 For most people, insulin does a nice job regulating blood sugar levels. You eat carbs, blood sugar goes up, the pancreas releases insulin, and blood sugar comes down again. That’s how blood sugar regulation is supposed to work.

But for people with type 2 diabetes, insulin doesn’t work as it should. High sugar intakes combined with inactivity keep blood sugar high, insulin gets overworked, and eventually, insulin can’t bring blood sugar down to healthy levels. This is called insulin resistance.

Along with insulin resistance, the hallmarks of type 2 diabetes include:

Today more than 37 million Americans have diabetes (that’s over 11% of the U.S. population), and 90-95% of them have type 2 diabetes. How did we get into this situation?

Fifty years ago, this figure was over nine times lower (4 million).

What changed? Not genes, but diets and lifestyles. 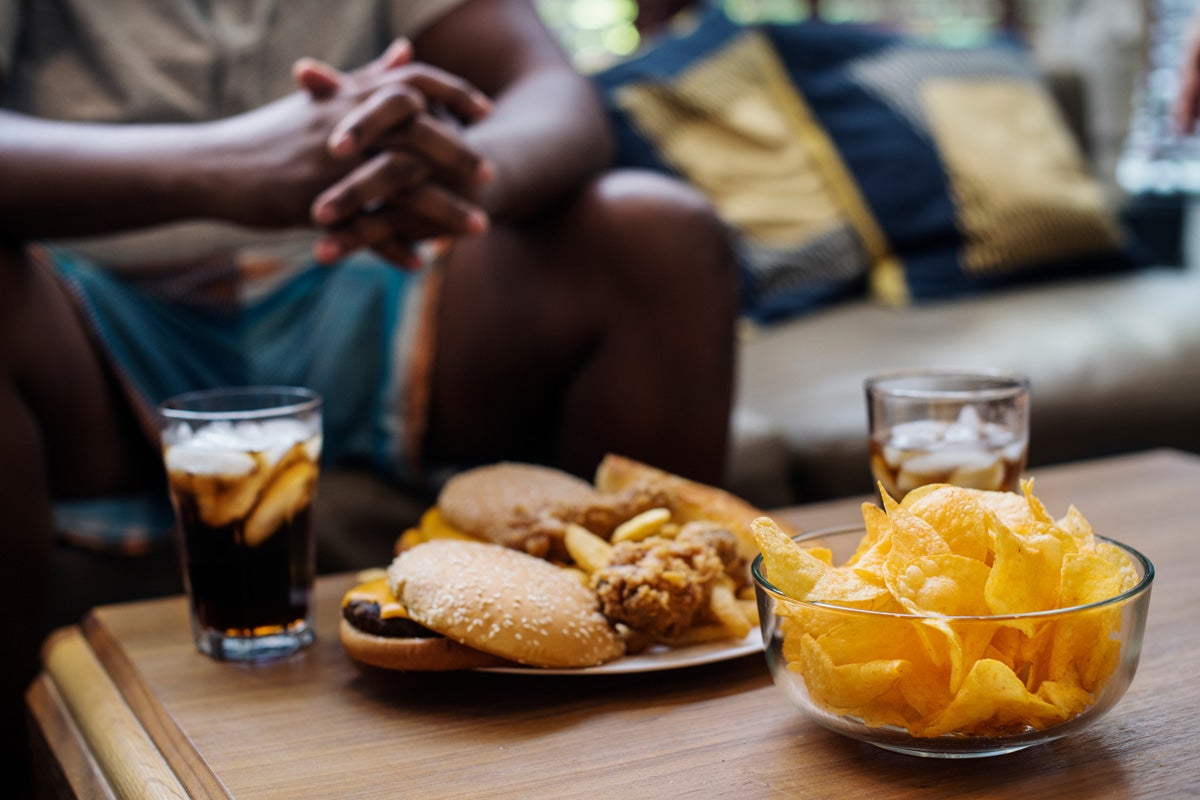 Specifically, Americans are consuming more sugar than ever before. The average American consumes around 17 teaspoons of added sugar per day—more than double the American Heart Association’s recommendation.

Obesity is another consequence of high sugar diets. The more sugar someone eats, the more pounds they tend to gain.

To be clear, it’s often hard to separate obesity from diabetes. Researchers have even coined the term “diabesity” to describe these intermingled states. Whatever you call it, this metabolic dysregulation increases the risk for most chronic diseases. 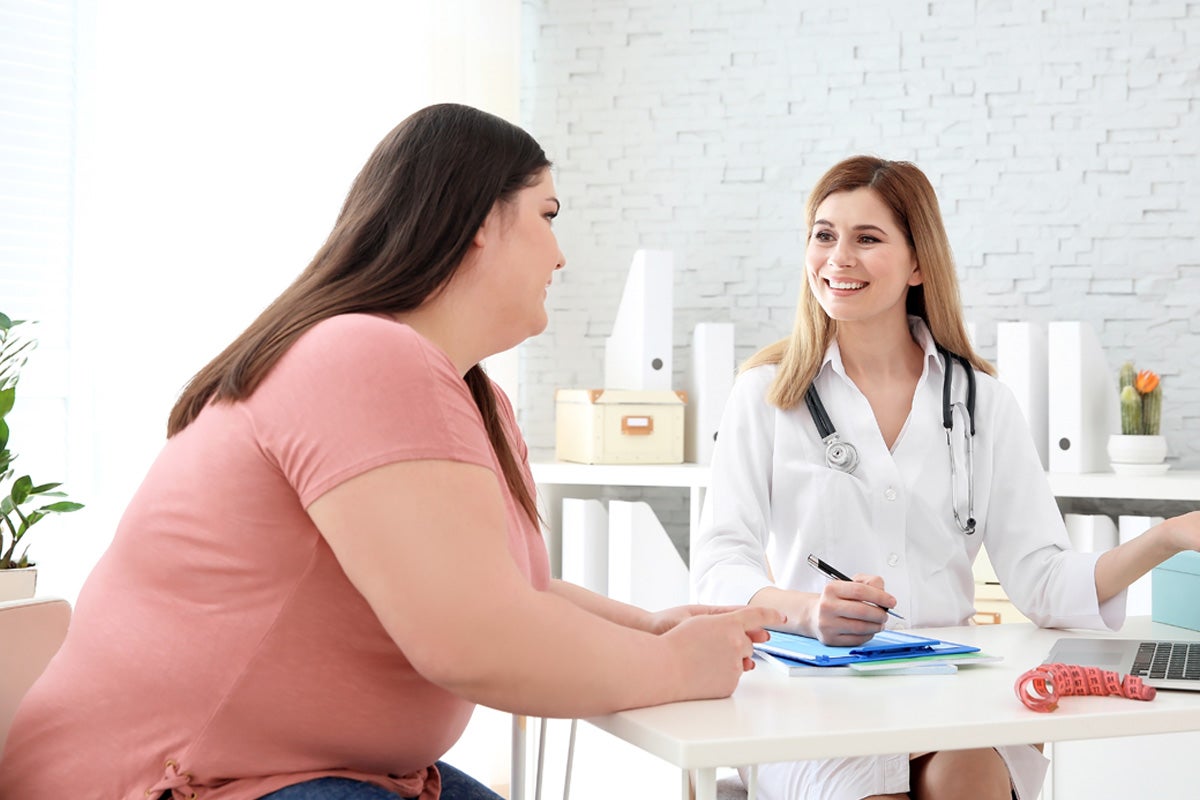 To fix a diet-driven condition, you must address dietary factors. That’s where low-carb and very-low-carb diets come in.

A very-low-carb ketogenic diet (keto diet) is a promising therapy for type 2 diabetes. Why? Because keto limits the foods—starchy and sugary carbs—that raise blood sugar and drive insulin resistance.

In a 2018 study sponsored by Virta Health, researchers put 218 people with type 2 diabetes on a supervised keto diet for twelve months. The results were remarkable:

Low-carb and keto diets eliminate sugar by definition. What should take its place?

To be diabetes-friendly, a sweetener should have little to no blood sugar impact. Let’s review five non-nutritive sweeteners that meet that criterion.

Sucralose sweeteners (like Splenda Original Sweeteners) taste and sweeten like sugar. Sucralose can be a useful tool for people managing diabetes as there is no impact on blood sugar1,2 – one of the many reasons why Splenda is the #1 recommended sweetener brand by healthcare professionals and has been safely used by millions of people around the world for over 30 years. 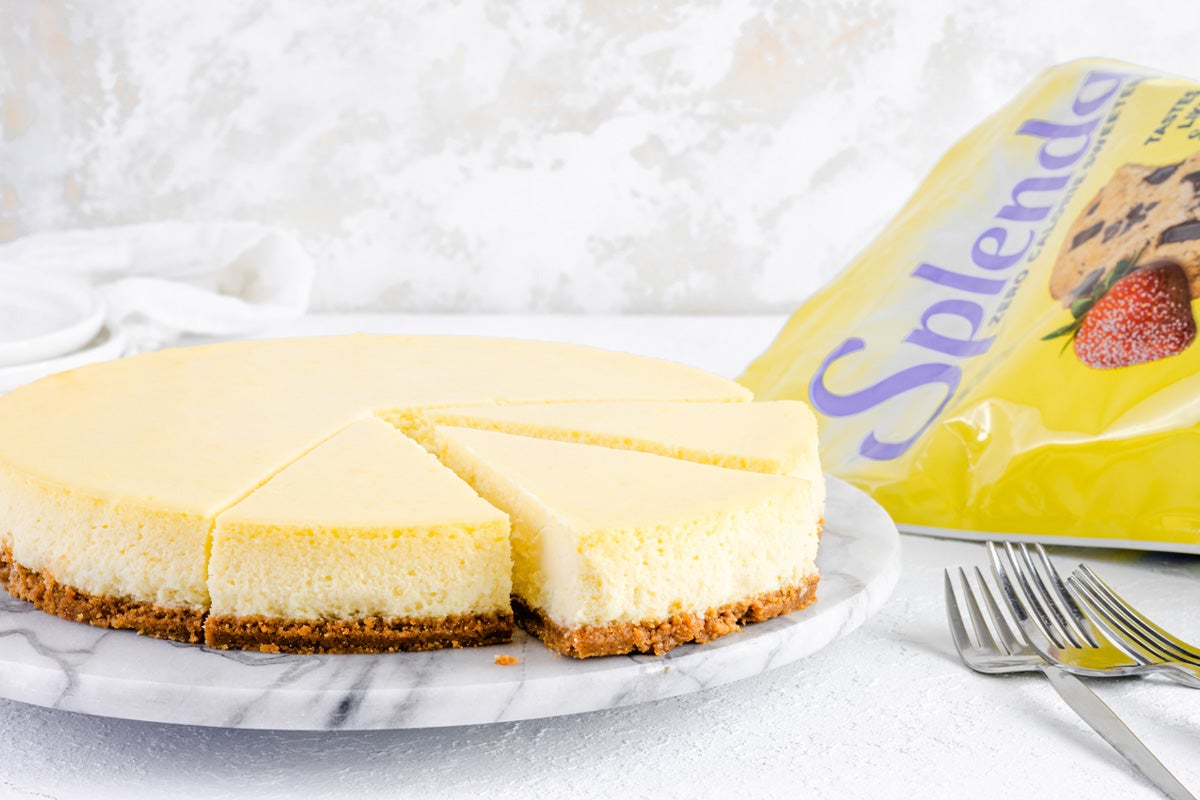 Stevia leaves have a long history of treating diabetes in South America. The sweetener derived from these leaves (stevia) has a glycemic index of zero, meaning it doesn’t raise blood sugar. In fact, stevia may improve blood sugar regulation by stimulating a mild insulin response.

Both stevia’s sweetness and anti-diabetic properties are derived from molecules called glycosides. To avoid a bitter aftertaste, look for products (like Splenda Stevia Sweetener) made with a sweet glycoside called rebaudioside D. 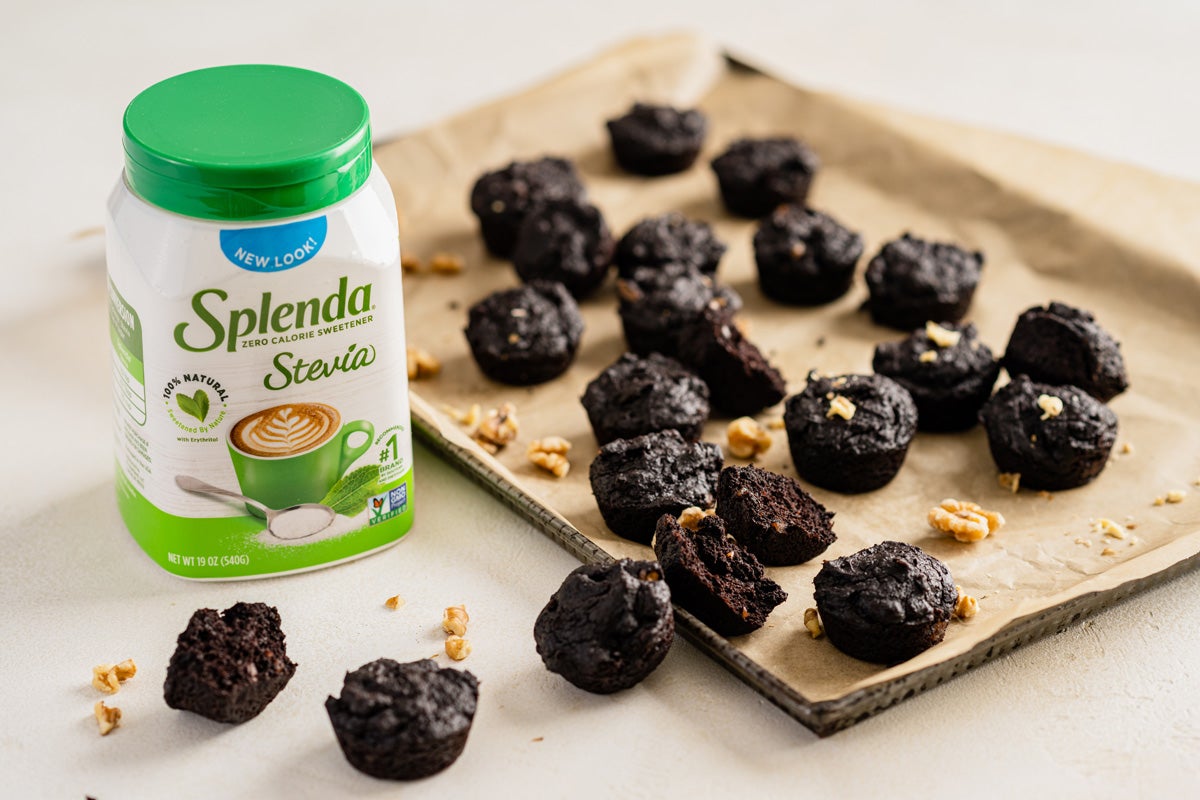 Monk fruit is similar to stevia. This plant-based sweetener has a long history of traditional use, contains zero calories, and doesn’t raise blood sugar.

Check out the Splenda Monk Fruit Sweetener Jar to sweeten your coffee, tea, or baked goods. It measures, bakes, and tastes like sugar—but without the bad health effects. 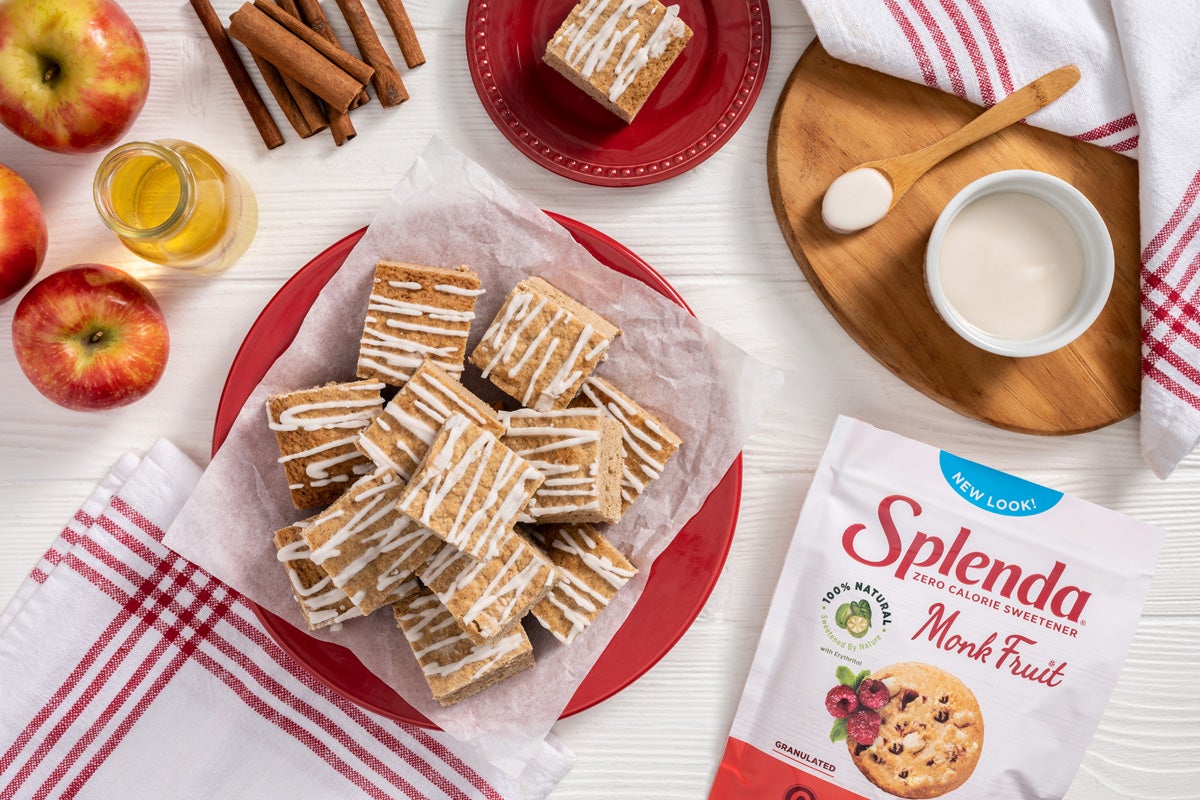 Speaking of sugar substitutes, have you tried allulose yet? This noncaloric sweetener not only tastes like sugar but browns like it too.

We conclude this tour of diabetes sweeteners with erythritol. Like stevia, monk fruit, and allulose, erythritol has a glycemic index of zero.

Why? Because most of the erythritol you consume is excreted intact through urine. You don’t digest or metabolize this sugar alcohol.

Wherever you might use sugar, you can use erythritol instead. Check out Splenda Monk Fruit Sweeteners for blends of monk fruit and erythritol that swap 1:1 with sugar in all your favorite concoctions. 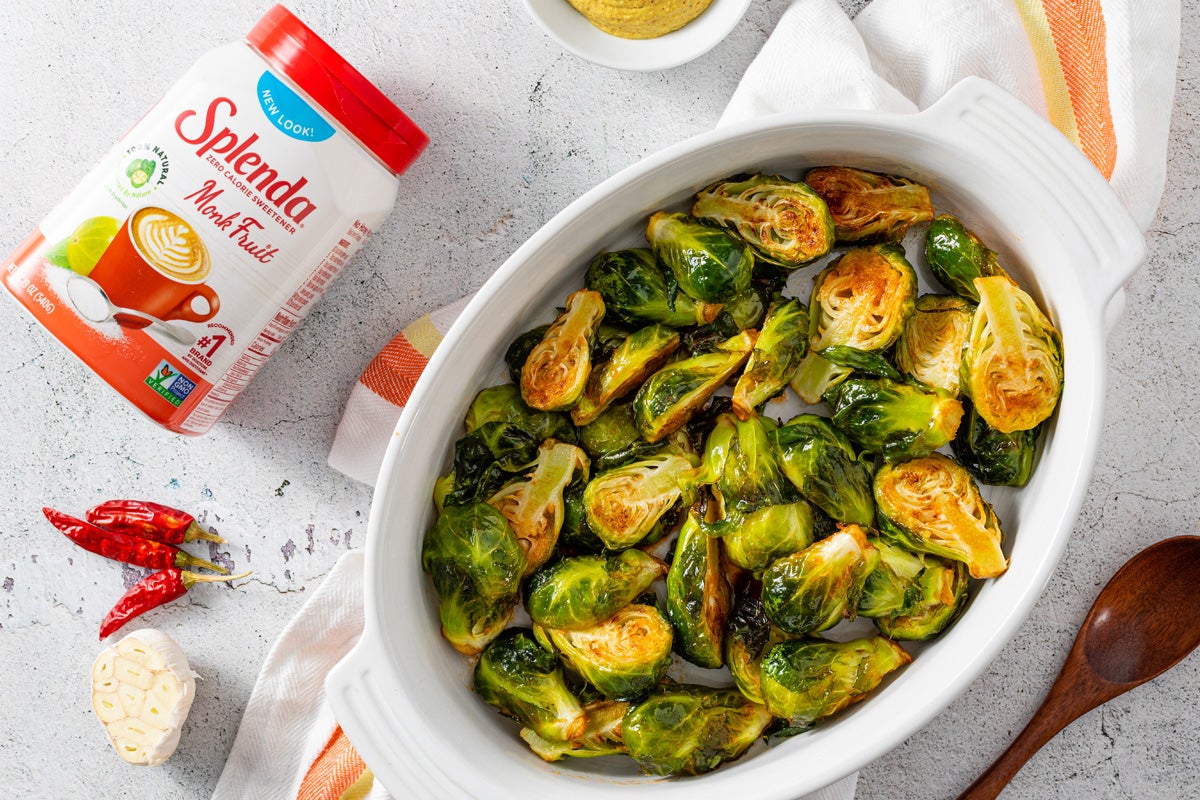 And all are healthy sugar substitutes for folks with or without diabetes. The less sugar we consume, the healthier we’ll be.

Fortunately, you don’t have to sacrifice taste when you sacrifice sugar. You can have your sweetener and eat it too. Your long-term health will thank you.

Written by Brian Stanton, author of Keto Intermittent Fasting, a certified health coach, and a leading authority on the keto diet. Follow Brian’s work by visiting his website at brianjstanton.com.